"The Moving Finger writes; and, having writ, Moves on." - Omar Khayyam

Credit scores are on the cover of this month's edition of Consumer Reports magazine, and inside is credit scoring's biggest myth: That employers use credit scores.

Separate from the article, the publisher's president gives his two cents' worth in his column, "What's the score?"

That trite, overused cliché can be forgiven since Consumer Reports is known for scores (and scores) of its own scores of consumer items (an 86 for a 30-inch smoothtop double oven; a 99 road-test score for an electric car). But in his commentary, CR President and CEO James A. Guest, writes: "The score that lenders really use may factor into your chances of getting a car loan, a mortgage, or a job, and into what you’ll pay in interest, as a deposit for rent and utilities, and, in many states, for insurance," (Consumer Reports, July, 2013).

The problem with that is that employers do not use credit scores.

But, fear sells. It sells credit scores and it sells magazines. Stir for 8 years, add some confusion—and you're really cooking.

You would think that Consumer Reports magazine, whose name is the same as the term for credit reports (consumer reports in the federal Fair Credit Reporting Act), could get it right. But, you would be wrong.

That begs the bigger question: Who has responsibility for cleaning up that mess? Is it the publisher who accepts an inaccurate statement as fact, the learned interviewee who made the statement or both?

The 2005 article, itself, states (in its first sentence, no less (this topic's typical fear-inducing tactic to get your attention)), “Your mortgage, your car loan, your insurance premiums, where you live, who employs you--all of these life staples can depend on your credit score and the credit report on which it's based,” ("Credit scores: What you don't know can be held against you," Consumer Reports, August, 2005).

Credit reports, indeed, are used in employment screening. But, credit scores are not. It is not just a fine distinction; not a minor point decried by the nit-picking pedantic. If employers used credit scores (and they do not), then there would be a bright line in the sand—a number with only the employed on the high side of it—and the outcry deafening. Unfortunately, the urban legend—only half-deafening—has had the same effect. Its use has backfired with serious consequences. Legislation created under the false premise that employers can actually obtain credit scores has made the use of credit scores expressly legal. In that regard, the myth might as well be the truth.

If you want to believe the superstition, you don't have to look far for somebody important to back up your argument. Shamelessly speaking out of both sides of its mouth, consumer reporting agency Experian says, in one place, "Employers never get credit scores," while in another, "Creditors, landlords, and even some employers consider a person’s credit score before deciding whether they will approve a loan, lease an apartment, or hire an applicant.”

The company you keep

In September of 2005, Consumers Union (Consumer Reports' publisher), the National Consumer Law Center, U.S. Public Interest Research Groups and the Consumer Federation of America (and 16 other "state and local consumer and community organizations") signed a letter addressed to Fair Isaac, the FICO score company. CU, NCLC, U.S. PIRG and CFA's logos were at the top. It presumptuously states, "An automatic FICO disaster information shield would also prevent FICO scores from becoming a barrier to reemployment of displaced people looking for new work with employers who rely in part on credit scores."

A 2009 Consumer Reports item says: "Experian also sells its proprietary PLUS scores along with its credit reports. The company says your score helps 'lenders, landlords, and employers quickly gauge your credit history and decide what kind of risk they are taking if they approve your application.'"

In 2010, the hipsters of the the Consumers Union organization suggested reading an article containing the urban legend. An exchange with the article's anonymous author got weird.

Last year, as the main goal of a creditscoring.com whistle stop tour to alert some of the biggest names in misinformation to their errors, the message actually got through to Consumer Reports! A credit bureau trade association representative posted comments. It almost worked.

In April of this year, a Consumer Reports spokesman appeared with the governor of New York and the state's first superintendent of Financial Services (CR's offices are in that state; the organization may or may not make it to Wisconsin, Minnesota or New Mexico). At that press conference, as the the governor and Consumer Reports looked on, the superintendent said, inaccurately, "This issue is critically important because a person's credit score can impact everything from the rate they pay for a mortgage to their prospects for getting a new job."

The Consumer Reports guy said nothing about the gaffe. 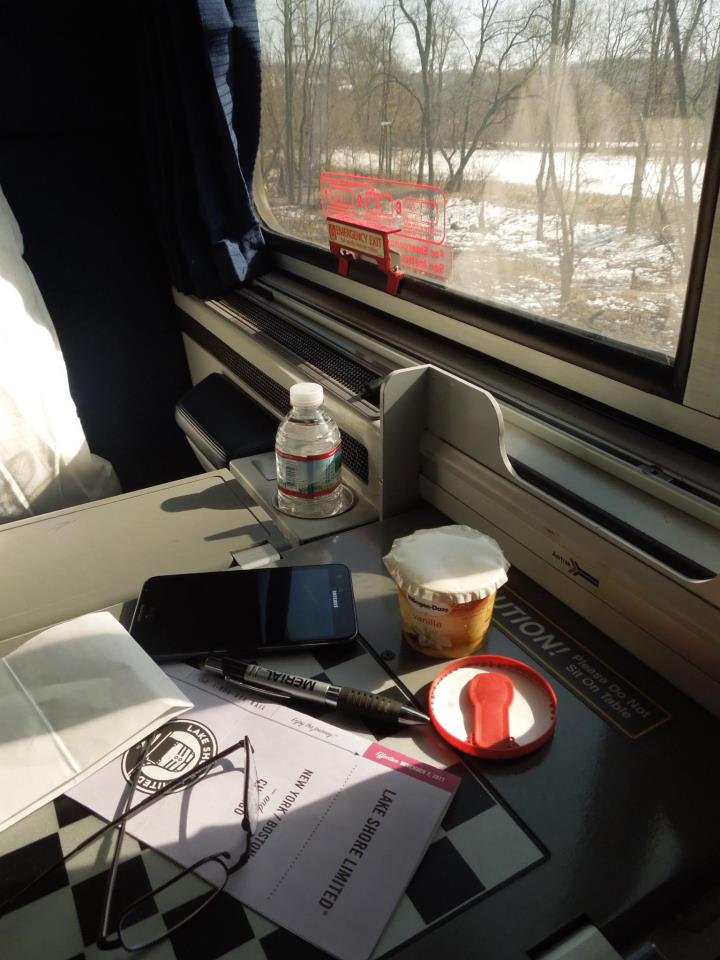 [see updates on this topic at Consumer Reports]